Dr. Michel Belyk is an NSERC post-doctoral fellow in the CONNECT Lab under the supervision of Dr. Deryk Beal. Michel received his Ph.D. in Psychology, Neuroscience and Behaviour from McMaster University in 2015 then webt abroad to continue his research at Maastricht University.

Dr. Belyk studies the vocal system of the human brain. Humans have a degree of control over the larynx that is unparalleled among primates. Acquiring flexible and volitional control over the larynx was a key step in the evolution of our singular capacity for verbal communication, without which speech and song would be impossible. From an ancestor that communicated only through pre-programmed emotional vocalizations, humans evolved the ability to learn novel vocal patterns. My research focuses on exploring the evolutionarily novel neural system that gives humans flexible control over the larynx and how the vocal system coordinates pre-programmed and learned vocal motor patterns to produce vocalizations that simultaneously encode emotional tone of voice and speech. Find out more at michelbelyk.com. 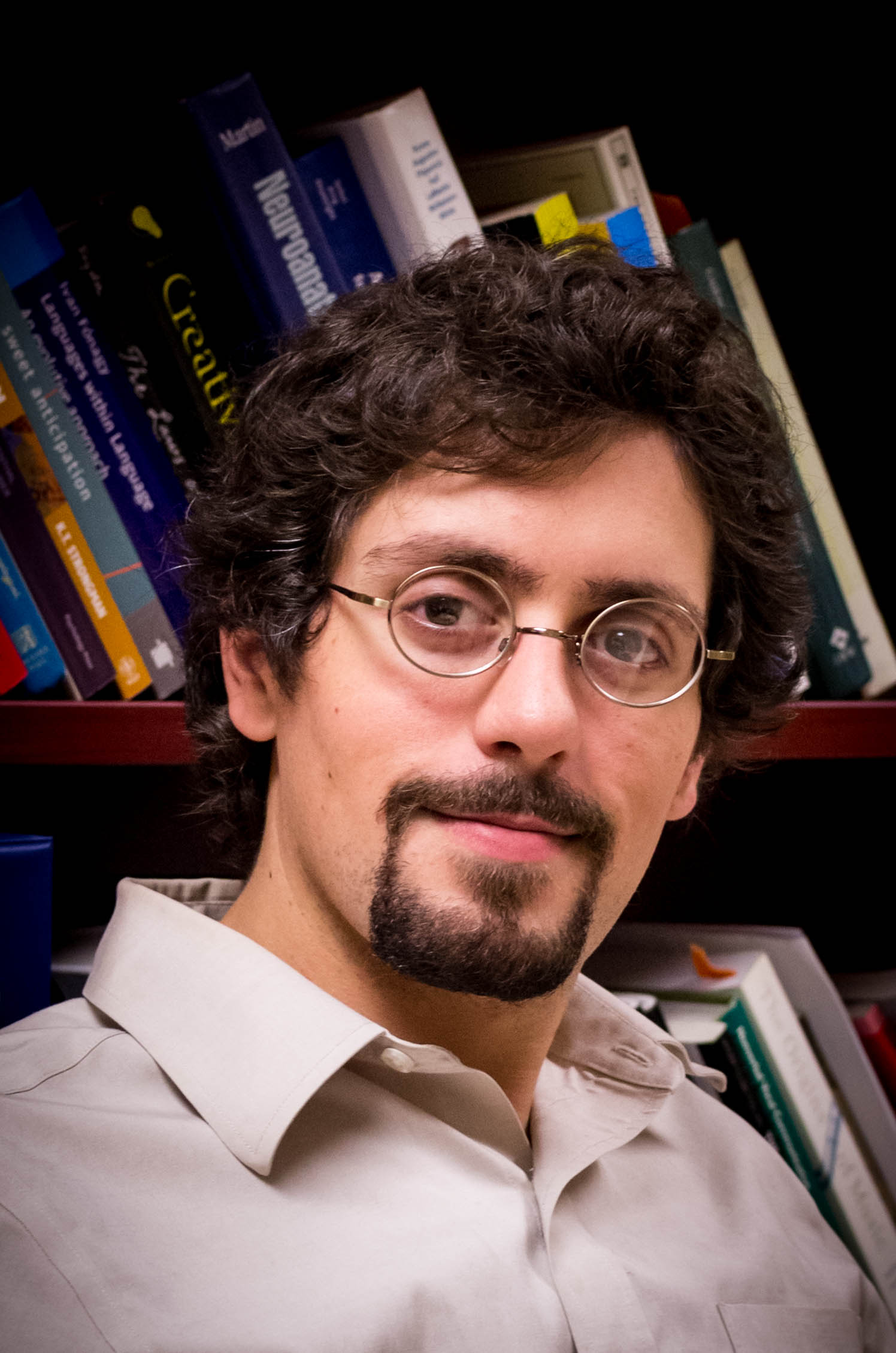