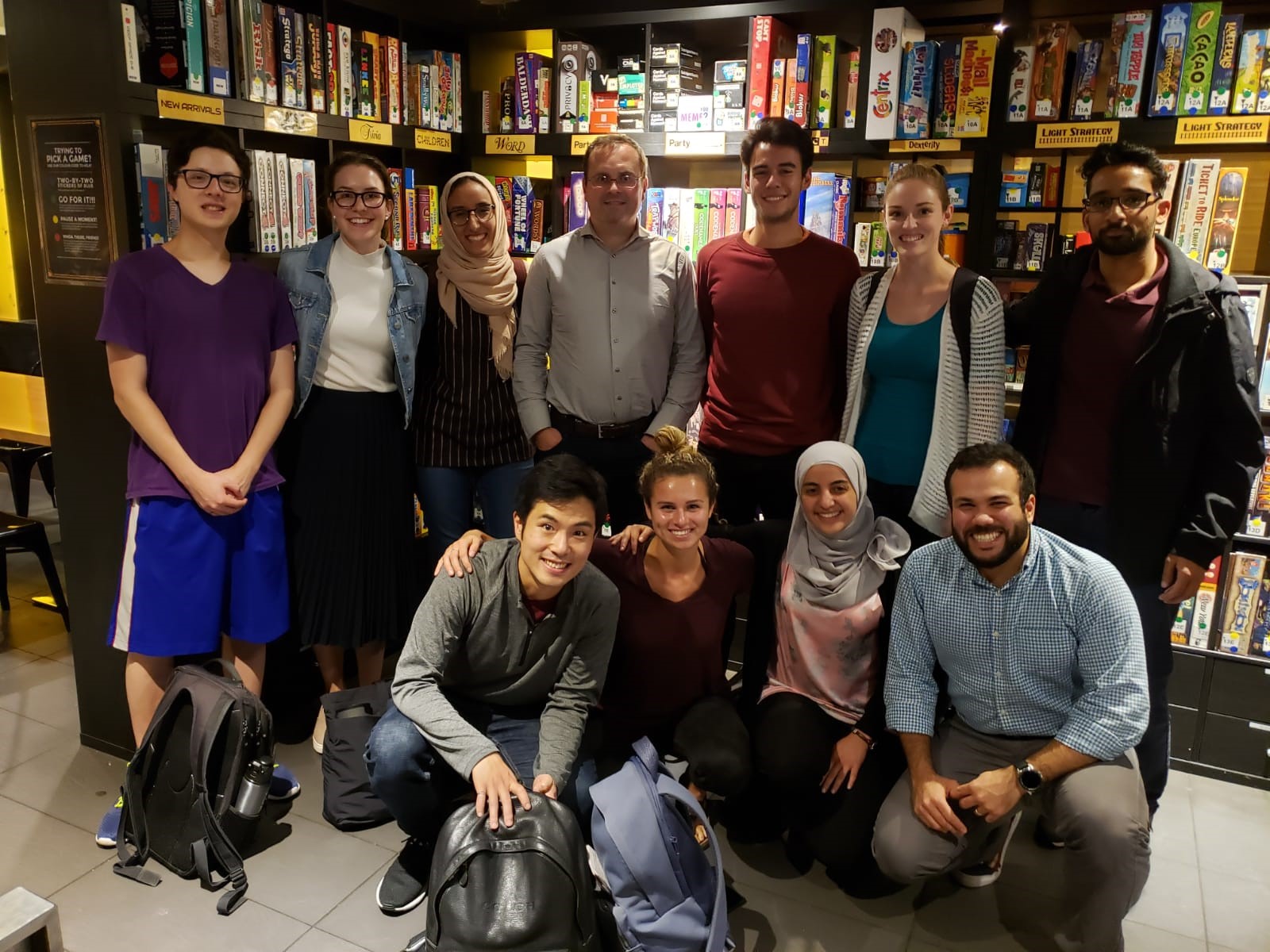 Dr. Jan Andrysek, the leader of the PROPEL Lab, has brought together a team of health care professionals and researchers with a wide range of expertise - meet our team.

Aman Sharma, MHSc
Thesis: Assessing the Use of Vibrotactile Feedback as a Means for
Providing Sensory Information to the Upper Thigh, Sep 2011 – Sep 2013